I’m trading away my Khurusan 18mm WSS figures so I can focus on my smaller WSS 15mm miniatures – primarily Editions Brokaw and Dixon.  I know – moving from highly detailed larger figures to less so.  Heresy, but there it is. 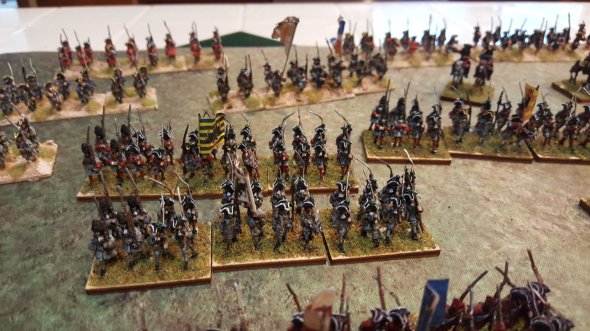 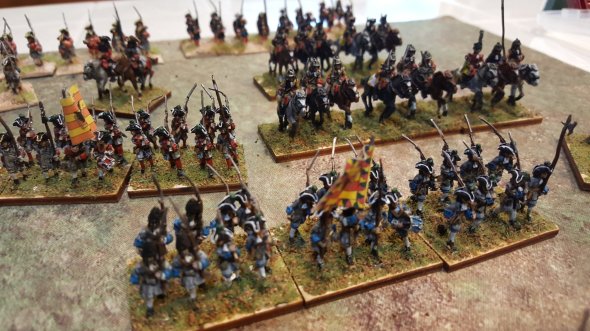 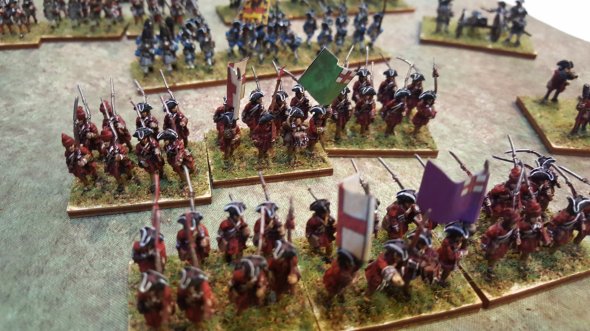 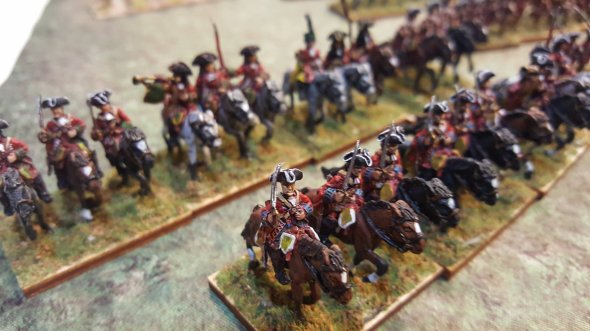 I like the EB figures I’ve bought and painted.  I like the Khurusan castings as well – but when I use them together the Khurusan Cavalry horse is taller than. The entire EB miniature cavalry figure! Im not picky about scale – i use Lancashire miniatures next to Old Glory, but these guys are moving on.
I’m trading these away for a Pacific war collection I think….  More of that later.