So another game that needs to get posted before it fades entirely. This year was a return to darkest Africa for a 16th birthday party. The players numbered 14 now, but instead of opposing one another they had to cross the border into German East Africa to clash with the Germans, rescue Johnstone (again). 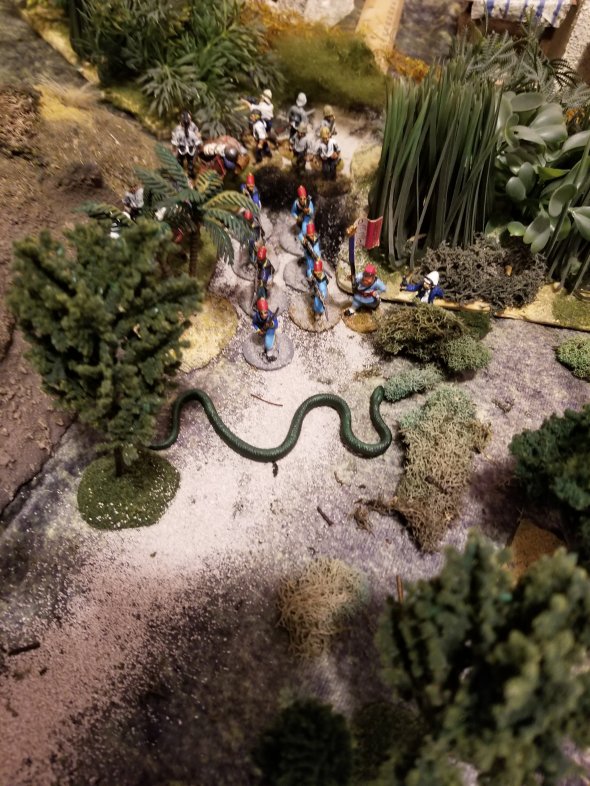 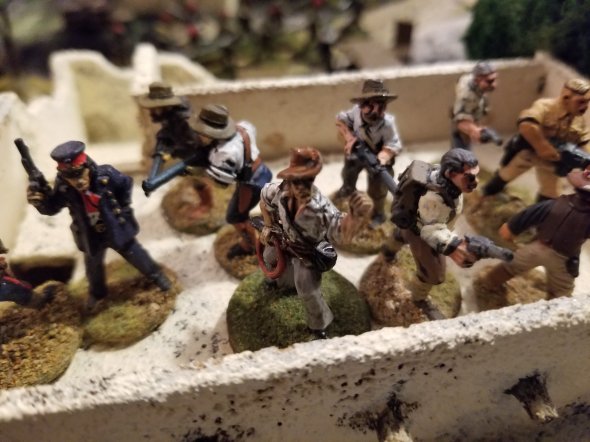 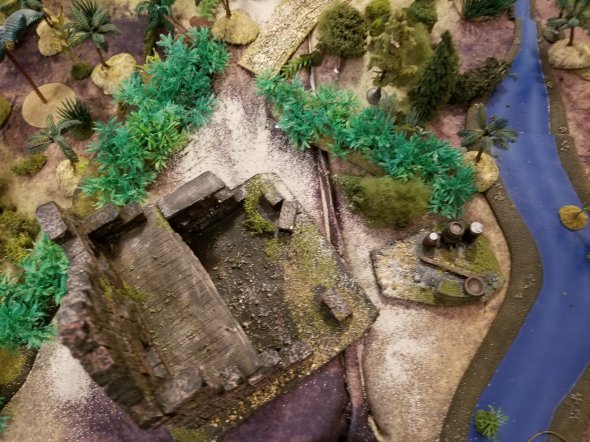 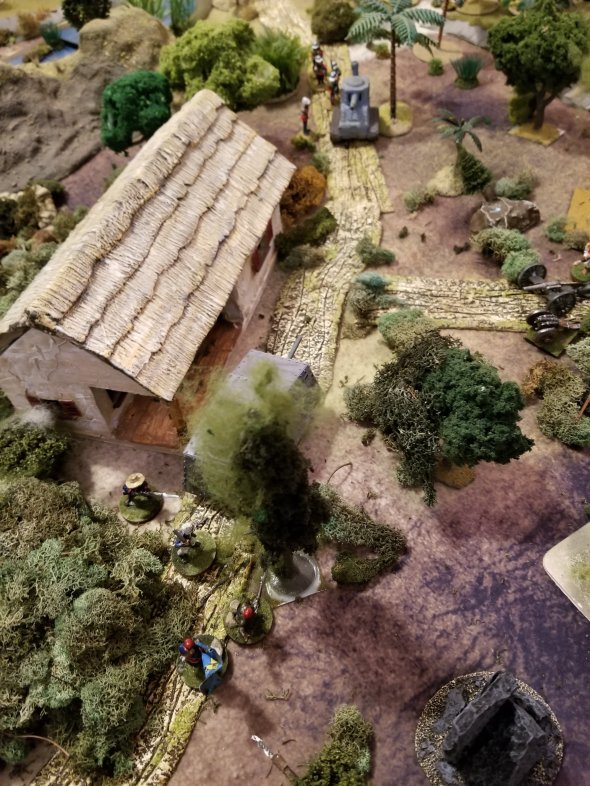 The German tank and British counterpart face off

One thought on “25mm Colonial pulp: Professor Johnstone in Africa”